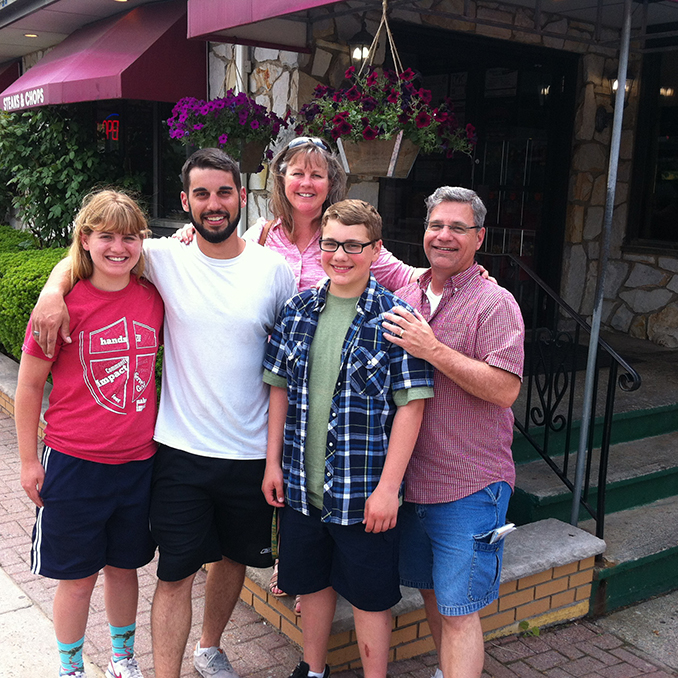 While Jor-El is certainly a familiar face among pregnancy help and other pro-life leaders—it’s hard not to be when you’ve been committed to the same work for nearly 30 years—there may be a handful of things you don’t know about our new President.

On a scale of novice to expert, where do you rank on your “Jor-El” trivia? Check out the following fast facts and find out!

How did you do?

Don’t miss out on your next best chance to expand your collection of Jor-El data points at our upcoming Annual Conference, March 29-31, 2016 in Atlanta. In addition to schmoozing with Heartbeat International’s new president—which is a value in and of itself!—you’ll be privy to 90 distinct learning opportunities that include keynotes from 40 Days for Life's Shawn Carney and long-time pregnancy help leaders Pat Layton, Rev. John Ensor and Pastor Andy Merritt.

Now that you've seen the fun side of Jor-El, you might want to see exactly what his hopes are as he steps up to the President's role here at Heartbeat International. See what he has to say himself!

More in this category: « Welcome to Heartbeat! As Heartbeat Grows, We Adapt and Celebrate! »
back to top