The following is an excerpt from the testimony of Loretha, a former client of New Life Counseling Pregnancy Services of Lake Charles, Louisiana. Loretha gave this testimony during one of Heartbeat International's Babies Go To Congress™ events. 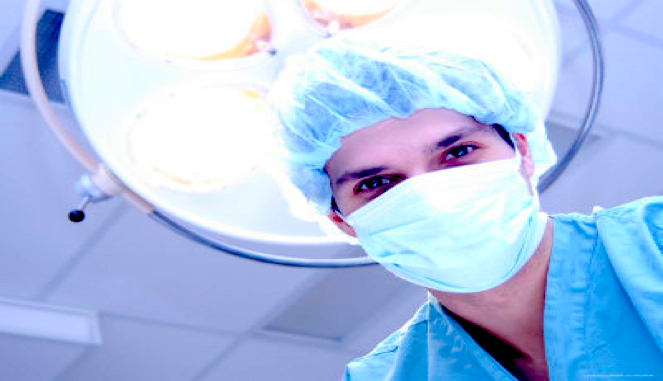 My story is about becoming pregnant, surrounded by what anyone would say was a horrific set of circumstances. First of all, I'll start by saying that none of this was planned. The more I think about it, I wonder how I could have ever been in this situation. I once had a very close relationship with the Lord, but still found myself getting involved in an affair. I disconnected from God and continued in this relationship in deception. I became pregnant and didn't know what I was going to do. I went through the phone book and came across the pregnancy center, and I decided to go in and take a pregnancy test to confirm what I had already suspected. Had I taken a home pregnancy test, I would have gone directly to get an abortion. Instead, I was led by God to the pregnancy center.

I was not in control of my life. I was very vulnerable, but that is no excuse. I eventually told my children about the pregnancy, and they were horrified. I think they felt like it was a really bad dream. [...] After enduring so much stress, I thought maybe I should just have the abortion and make everyone else happy, [but] there was someone there to give me support from the beginning. Everyone at the pregnancy center gave me support.

While pregnant, I searched the Word of God to find his name once I found out the sex of the baby. I named him Jeremiah. Jeremiah 1:5 says, "Before I formed you in the womb I knew you." This scripture really strengthened me. I chose this strong name for him -- a name that would explain his destiny and his purpose. God actually knew him before he was ever formed or placed in my womb.

One thing I know is that I am sorry for everyone that got hurt in this process. I cannot imagine life without Jeremiah. I have learned a life lesson from this. I know that the grace of God is so amazing and His love endures forever. God is so faithful, even when we are not. I am reminded of His grace every minute He allows me to look into the eyes of Jeremiah.

[N]o matter how bad your situation looks, no matter the circumstances -- when you find yourself facing an unforeseen pregnancy, your situation did not catch God by surprise. He is there and He will carry you. Since Jeremiah has been in our lives, I have no regrets. My children love him so much. God has restored my family because I sought Him.