As we examine the symptoms exposed in the recent report unveiling the state chapter of NARAL Pro-Choice America colluding with Maryland government officials, a diagnosis becomes quite clear. This legal effort to shut down a local pro-life pregnancy care center, along with a seven-part plan developed by NARAL to shut down pregnancy help organizations across the country, reveal an infection with the intention to spread.

Miriam Webster defines diagnosis as"the act of identifying a disease, illness, or problem by examining someone or something."

First, there is definitely a primary source of infection, still seemingly localized, and the infection's focal point is limited to a small segment of the population. In 2010 when "Montgomery County passed an ordinance requiring Centro Tepeyac Silver Spring Women's Center and other pro-life pregnancy care clinics to post signs stating that they did not have doctors on staff," the outbreak was cured by three court decisions against the ordinance.

"Judge Deborah Chasanow, a Clinton appointee, noted that the people who accused the centers of spreading 'misinformation' were 'universally volunteers from a pro-choice organization sent to investigate practices' at the centers."

When we learn of such outbreaks it is common to wonder if this will erupt into an epidemic or pandemic. Then we wonder how we can immunize ourselves from being attacked by the same germs.

The very best way to inoculate ourselves is to do just as they have already given us credit for doing!

The County responded to NARAL with the following statement: "I doubt my colleagues or the County Attorney will be interested in pursuing a truth-in-advertising statute...[these centers] are clearly very artful at devising strategies to avoid violating the law." Strategies to avoid violating the law simply put, means we obey the law and they recognize it. Your best immunization plan is to keep up your mission and the excellence with which you always work. You can always take your organization's vital signs by checking up on our Commitment of Care and Competence.

It would be a misdiagnosis if we thought we could treat these germs by pregnancy help organizations hiring doctors and nurses, putting in state of the art equipment and following all the best practices so that they will approve of us and stop the attacks. We have done just that and they are still manipulating women with lies and misleading information.

True choice and excellent healthcare for women are not their goal. The accurate diagnosis is that the abortion industry has a goal of permanently eliminating pregnancy centers because we are undermining their bottom line of profit.

Keep in mind that we do not live in a sterile environment and that germs abound. We can expect that by making inroads to bring health and wholeness into our world, there may be attacks. This is to be expected, but not feared. God even tells us in His Word that we may suffer for the sake of righteousness, but we are blessed.

"But even if you should suffer for the sake of righteousness, you are blessed. And do not fear their intimidation, and do not be troubled." 1 Peter 3:14 NASB 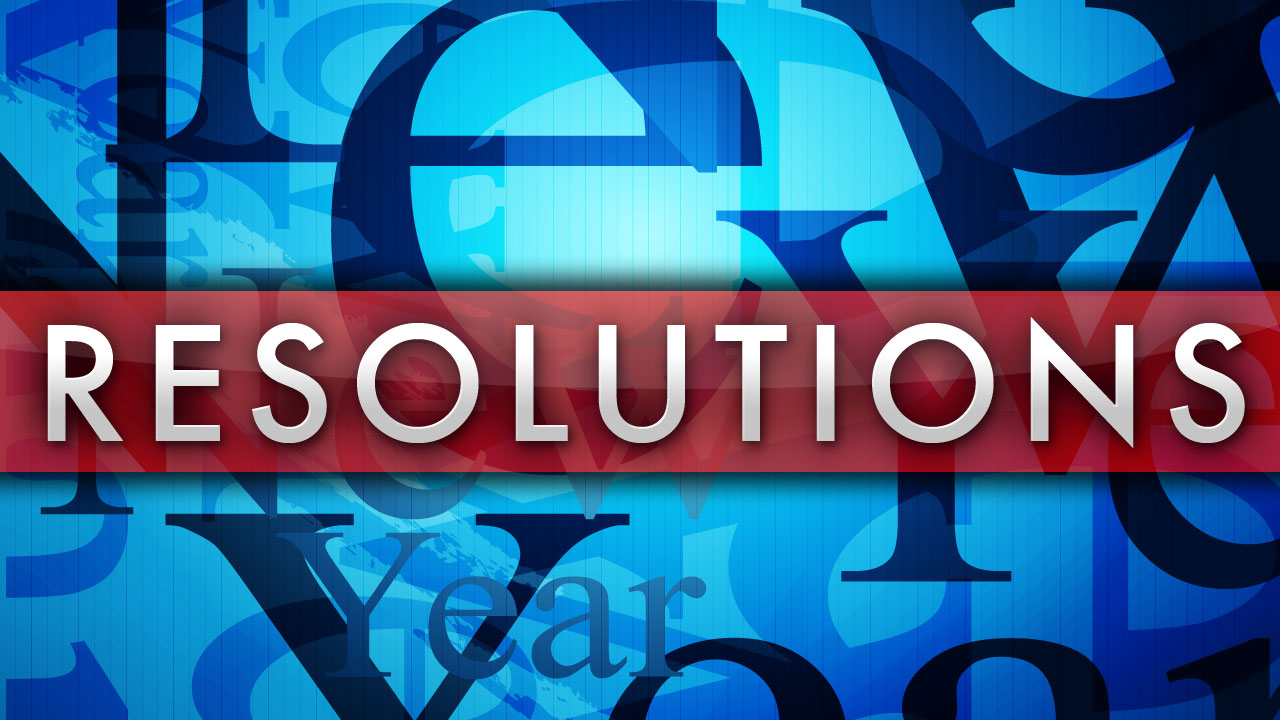 Attacks against pregnancy centers across the country have been widespread, and many of you have personally experienced them. In recent years, over a dozen states and localities have considered legislation promoted by NARAL designed to drive clients away from pregnancy centers and the life-saving help you provide.

Such bills typically include ridiculous requirements, such as disclaimers like, "This center is not required to provide you factually accurate information." In many instances, centers would be required to include such inaccurate and burdensome disclaimers in all client advertising, sometimes in 24 point font, and in Washington State, in five languages including Laotian.

If this sounds absurd to you, you are not alone. Every court that has had to consider such legislation has found it to be not only absurd, but unconstitutional. In fact, just this year, a court found an anti-pregnancy center ordinance imposed by Montgomery County, Maryland to be so inappropriate that it ordered the county to pay $375,000 in attorney's fees, costs, and nominal damages to the plaintiff pregnancy center.

Although they have been successful, efforts to defend pregnancy centers have cost time, energy and critical focus away from the women you serve. As Christian ministries, pregnancy centers should be strategic and prepared to defend themselves in the most efficient ways possible. We are called to be as wise as serpents and as gentle as doves. "I am sending you out like sheep among wolves. Therefore, be as shrewd as snakes and as innocent as doves." Matthew 10:16. Proactive efforts, therefore, should be bathed in prayer and approached with strategic steps to make victory come easier.

As one strategy to shield these attacks, Americans United for Life (AUL) drafted a Joint Resolution Honoring the Work of Pregnancy Resource Centers which provides state legislators, as well as county and city officials, an opportunity to praise pregnancy centers. In 2010, following the launch of state-based attacks in Oregon, AUL published this resolution and began working for its passage.

As a first benefit, the resolution gives PRCs the ability to publicly highlight the work they do for their community. When a resolution passes, pregnancy center directors and volunteers are often invited to the statehouse and photographed with the Governor and/or significant government leaders. Additionally, many states also provide copies of the resolution for the center suitable for framing and display. Such an endorsement adds credibility in the minds of donors, clients and other influencers.

Likewise, West Virginia has been on the forefront supporting the work of their pregnancy centers by way of a resolution. This state has consistently honored pregnancy centers every year since 2011. In 2012, the resolution became particularly meaningful when a hostile state legislator inappropriately wrote a letter to all the pregnancy centers demanding they supply him with confidential center files for a make-shift unofficial "investigation."

The pregnancy centers were able to respond simply by reminding this official that both the West Virginia House of Representatives and Senate had passed the resolution praising pregnancy centers for their outstanding service to the State and their communities. Presumably in embarrassment, the legislator stopped his harassment campaign and nothing more has been heard from him.

The impact of these resolutions is so profound that Heartbeat International and AUL believe that every pregnancy center should have a resolution passed in their state.

We can assist pregnancy centers in doing so. Pregnancy Center Action kits (with tools and instruction on passing the resolution) will be available to pregnancy centers in February, and the resolution and its corresponding policy guide is currently available at http://www.aul.org/legislative-resources/order-model-legislation/ (select Joint Resolution Honoring Pregnancy Resource Centers), or by contacting AUL at 202-741-4901.

We are privileged to stand by pregnancy centers that are doing the frontline work of helping women choose Life for themselves and their unborn children. We pray that this work carries on, uninhibited, until all are welcomed in life and protected in law.