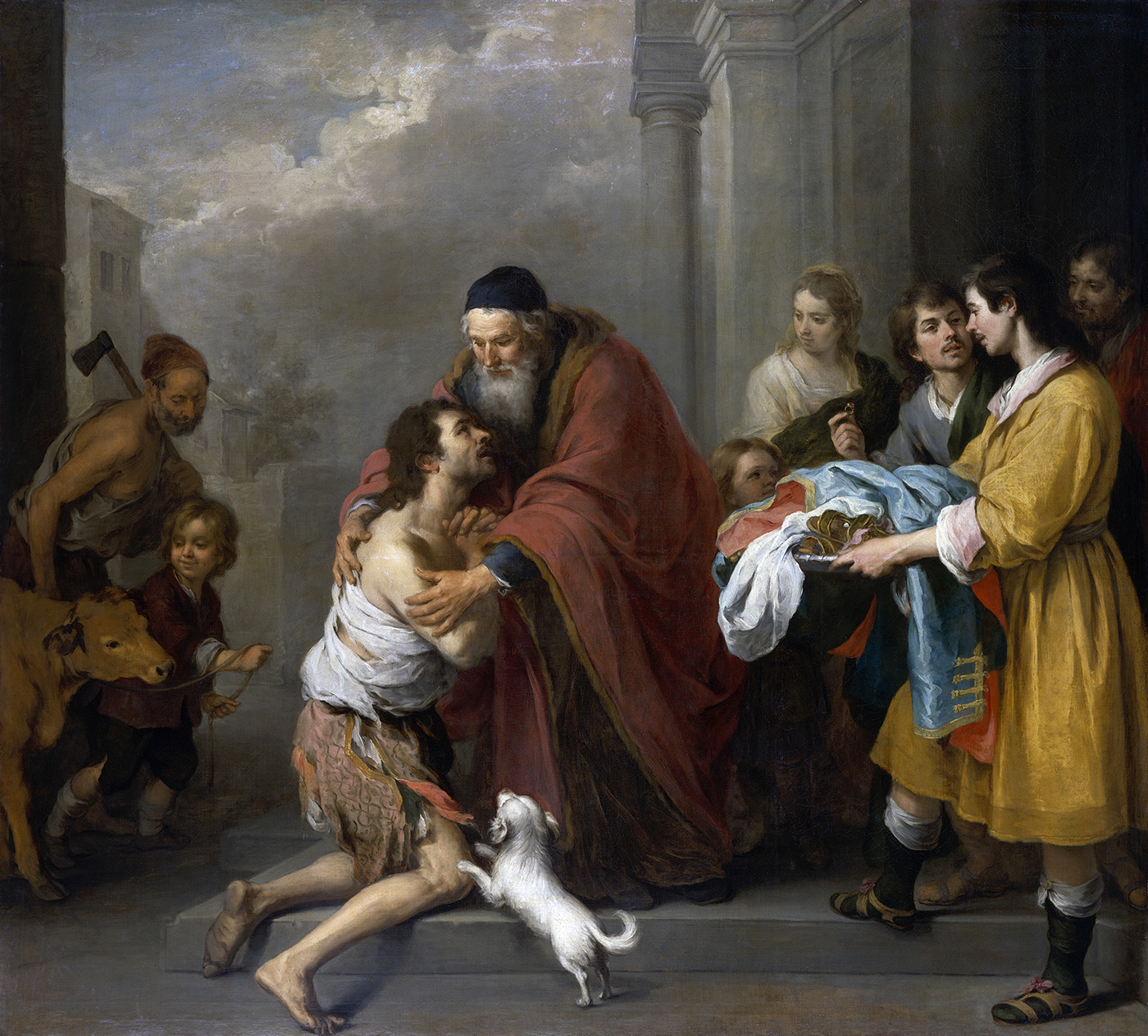 More in this category: « When It Seems You’re on the Outside, Stay Committed The Crown of Our Exultation »
back to top