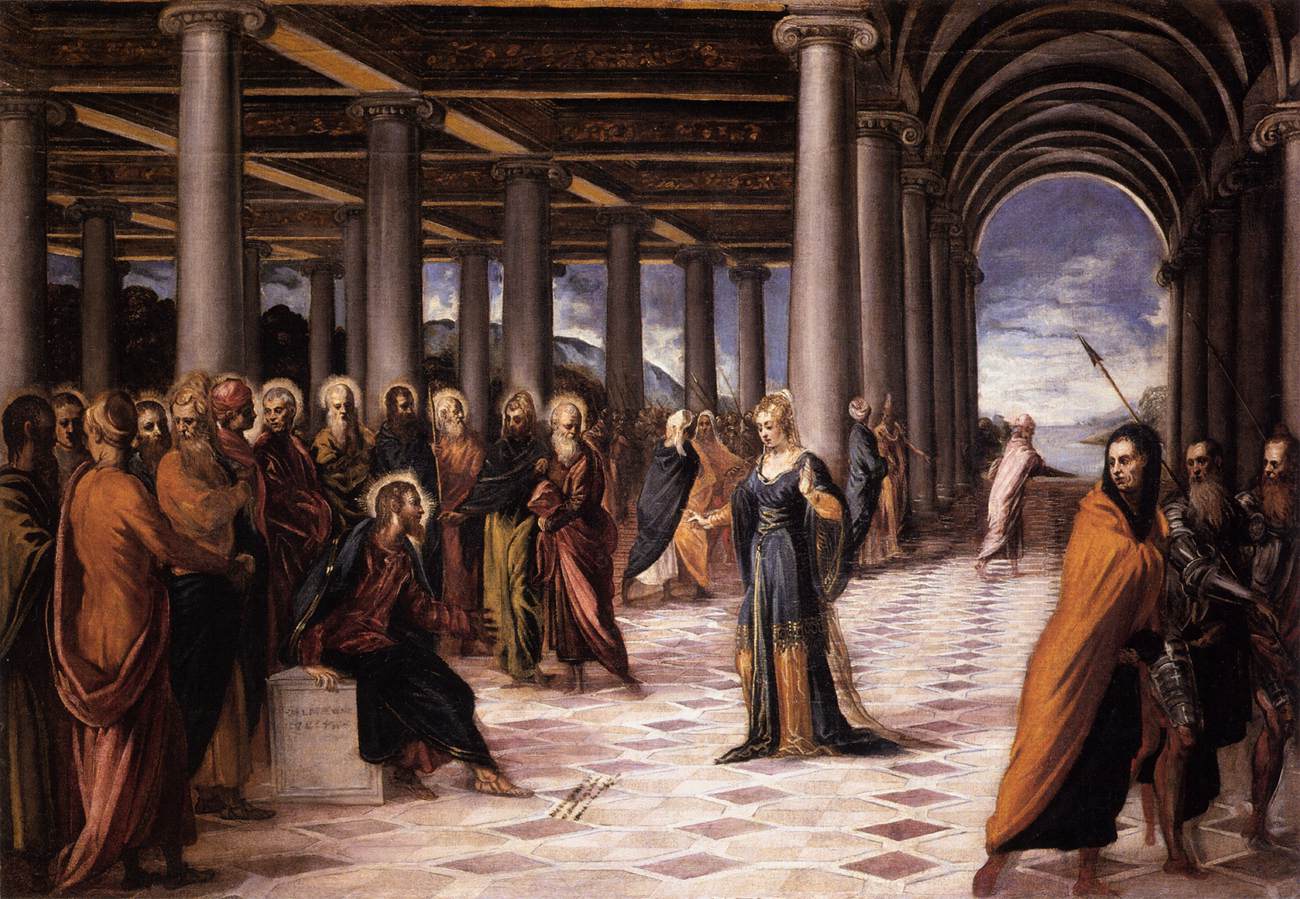 More in this category: « Seeing the Shame Beneath the Sin The Unsung Hero, Salmon »
back to top