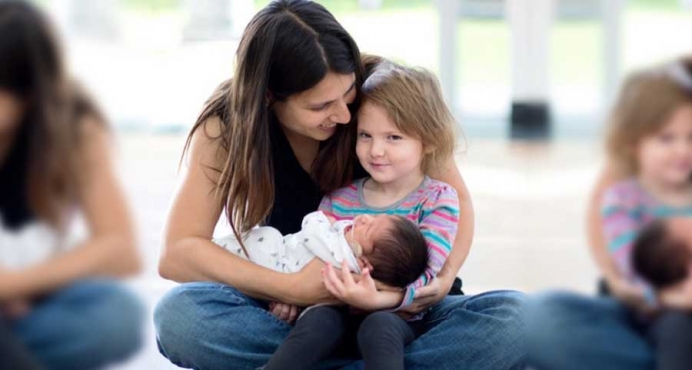 Shashana, already a single mom, became pregnant. The man she was dating didn’t want to have any more children and pushed her to have an abortion. Knowing the father would not be around, Shashana gave in, visiting Planned Parenthood and taking the first abortion pill.

After she took the first pill, she sobbed. Regretting her decision, she called the Planned Parenthood clinic for help, but they told her nothing could be done and she needed to take the second pill.

Determined for a solution, she read online that reversing the abortion pill was possible! After calling Heartbeat’s Abortion Pill Rescue Network, she was connected with a pregnancy help center. Shashana then met with a doctor in the community and began the reversal protocol.

That was almost four years ago. Thanks to her diligence, the pregnancy center, and the Abortion Pill Rescue Network, Shashana has a happy, healthy son named Attikus, a strong relationship with her mother, and works as a nanny which allows her to take her children to work.