Dropping the Crayons and Dying to the Specifics 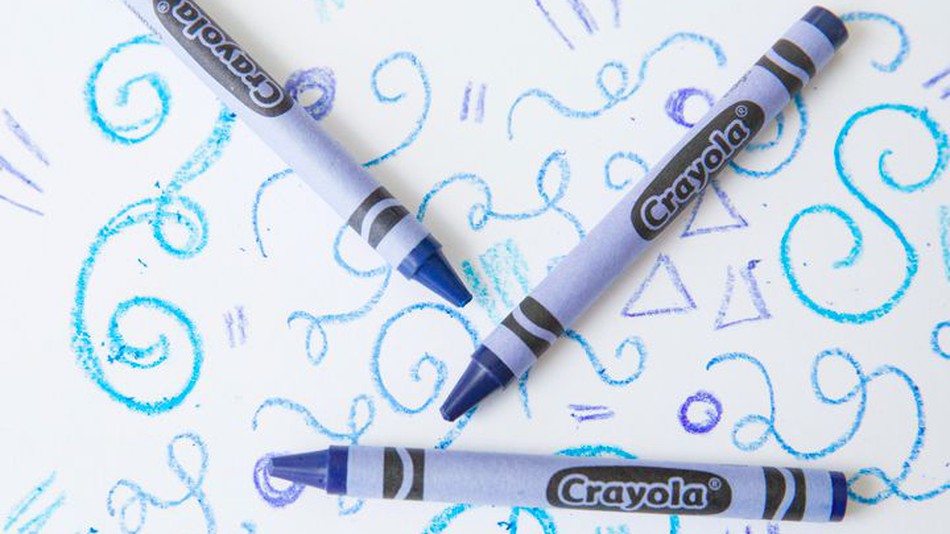 In a recent piece on Pregnancy Help News, Heartbeat shared that Life Choices, a pregnancy help organization in Kittanning, Pennsylvania, is on the verge of opening their first maternity home, “The Inn.”

After hearing the story of the home’s beginnings from Christy Pittman, Project Coordinator, and Bri Sherman, Development Assistant, I noticed a prominent theme that may be helpful to share with others in the pregnancy help movement as you strategize for the future.

In the beginning, Life Choices had a plan for the new maternity home.

Initially, they wanted a large structure that had a lot of rooms (eight, if you want to get specific). Yet, in their searching and looking at properties, God kept bringing them back to the idea of focusing on the relationships with the clients more than the structure of the program. When they began praying through properties, that’s when the funds started coming in and God showed them the house He had for them – a smaller, more intimate house with potential for growth.

Throughout the decision-making process, Christy and Bri realized they also needed to let go of their control over the details of the houseparent situation, and just a week after they did, a couple surfaced who wanted to fill the role.

The team officially closed on the maternity house this summer, and they have begun buying supplies and setting up policies and programming—which, it goes without saying, will be easier to implement in the smaller house. The staff is overjoyed about The Inn, and the official housewarming party will be on September 22, 2017. They are inviting supporters and community members, and are fully anticipating a waiting list.

Life Choice’s motto is “every life valued.” At the new maternity home—named after the inn that was too full for our Lord’s birth—the motto is “two lives at a time.” The Inn offers a safe haven for these women, where there hasn’t been room for them anywhere else. These young women now have a place of refuge where they are free to choose a parenting direction that is best for them.

Proverbs 16 tells us, “We can make our plans, but the Lord determines our steps.” Christy and Bri look back now and laugh about their wanting to be in control and said they’ve “learned to let go and let God move.” He has shown that His faithfulness and provision is beyond their own understanding.

Don’t we do that all too often?

We do more planning than praying and more scheming than surrendering, only to find out God’s design is far better than we could think up or imagine. It’s almost like giving an architect a blueprint for how to build our house. Except, add in the fact that the Architect doesn’t follow human rules or reasoning, and sees the whole picture where we see only a part.

When our Crayola-drawn blueprint gets superimposed with His intricate plan, we are humbled to a place of total trust in His more than capable hands.

What about you? Are you holding on to your design with a tight grip? Or, are you letting God hold the pen as He drafts His intricately beautiful plan? Let’s put the crayons down and instead clasp those hands in prayer, asking God what He wants to do. Trust me; He will blow your mind with what He’ll use you to accomplish.

Ephesians 3:20 – “Now all glory to God, who is able, through His mighty power at work within us, to accomplish infinitely more than we might ask or think.”

More in this category: « Turning the World Upside Down A Light that Pierces Through Our Dawnless Night »
back to top