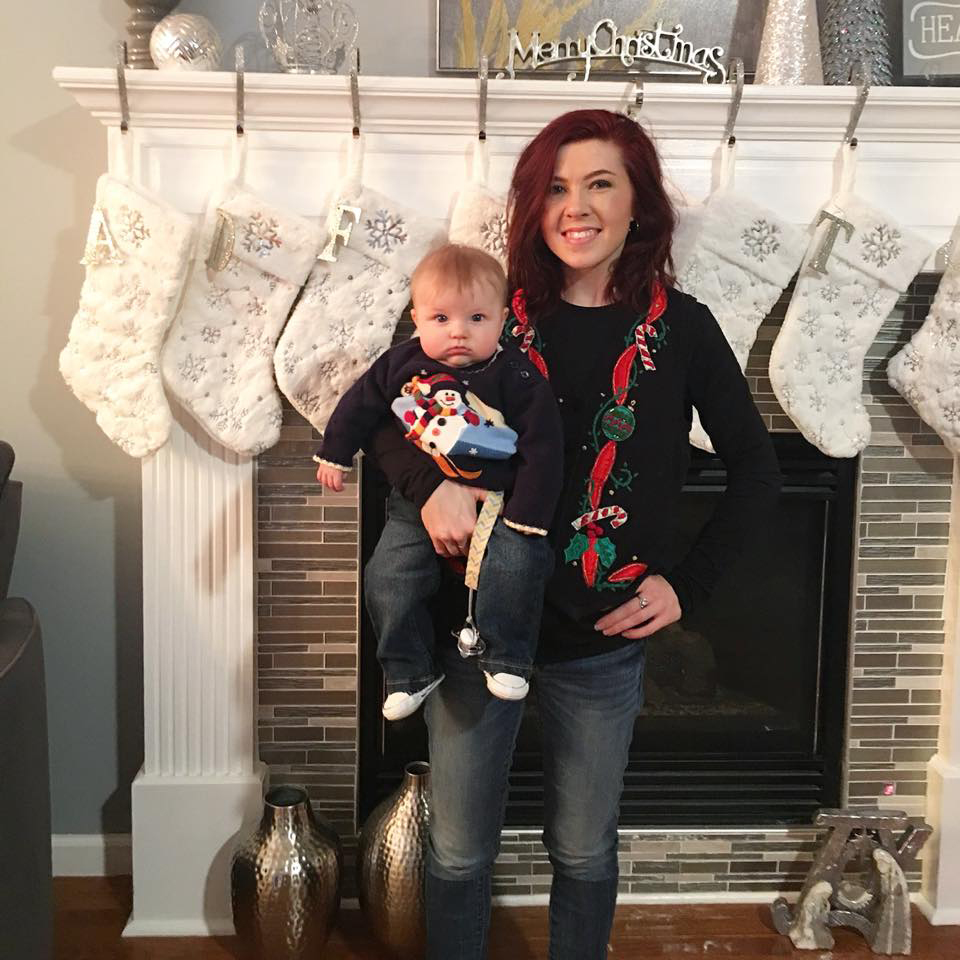 When Faith first came to her local pregnancy help center, she was not a mother in crisis. Unexpectedly pregnant at 21, she was beside herself with joy.

“In fact, I was excited to be a mother for the first time,” she would later tell a roomful of supporters at a fundraiser for the Pregnancy Resource Center of Rolla in Missouri.

But as others’ criticisms came crashing in, she soon found herself mired in negativity.

“You’re too young to have a baby.” “This is going to ruin your life because you’ll have to drop out of college.” “This is a mistake.”

The most gut-wrenching one of all came from her baby’s father, the very man she planned to marry: “Abort this baby and we’ll try again after we’re married.”

“I felt betrayed, alone, confused, discouraged, hopeless,” she said. “I was left traumatized. Without the support I needed to succeed as a mother, I believed I was bound to fail.”

But Faith wasn’t alone. Not by a long shot.

“I knew I needed help to sort this all out and I knew where I could find it,” she said. “I went back to the PRC, but this time I was a mother in crisis. They spoke truth to my situation. They told me I was not alone, that whatever I needed they would help me get. And that’s exactly what they did.”

Like thousands of pregnancy help centers across the country, the PRC of Rolla provides a myriad of services to families in need, all free of charge. As a pregnancy help medical clinic, they offer pregnancy tests, obstetrical ultrasounds, pregnancy options counseling, and more. 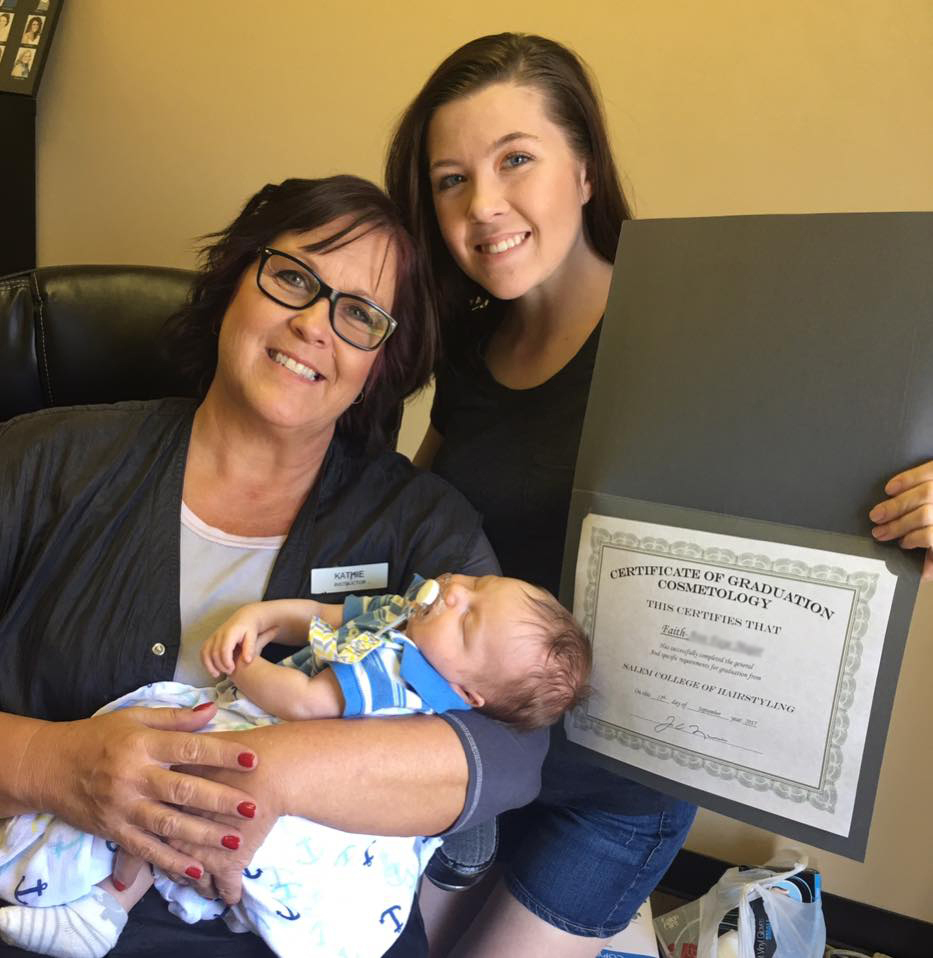 Two months later, when Faith became homeless, the PRC of Rolla came through yet again. This time, they connected her to their partner organization, St. Raymond’s Society, a transitional home for pregnant and newly parenting women.

Within three days, Faith moved in.

“This was the turning point in my life,” she said. “I was given this golden opportunity to become the person God created me to be and I took full advantage of it."

Jane Dalton, the center’s client services director and program director for St. Raymond’s Society, encouraged Faith through it all.

“In less than a year, I went from a homeless, pregnant, part-time waitress to a breastfeeding mom, a college graduate employed in my field of study with a 401k, a business owner, and most importantly, I became a baptized Christian,” Faith said.

This week, Faith and her son Noah head to Capitol Hill as part of Heartbeat International’s Babies Go to Congress. Once there, they’ll share with lawmakers what pregnancy help has meant to them over the last couple of years.

In 2017, pregnancy help centers all across the country served nearly two million clients just like Faith. That's an estimated community cost savings of $100 million, according to an extensive report from the Charlotte Lozier Institute.

As amazing as these findings are, Babies Go to Congress brings senators and representatives face-to-face with the real lives impacted and saved by this work.

On Thursday, with Noah in her arms, Faith will carry the ultimate testament to the work of pregnancy help centers all across the country and around the world.