Branch Rickey, Jackie Robinson, and the Power of Pregnancy Help 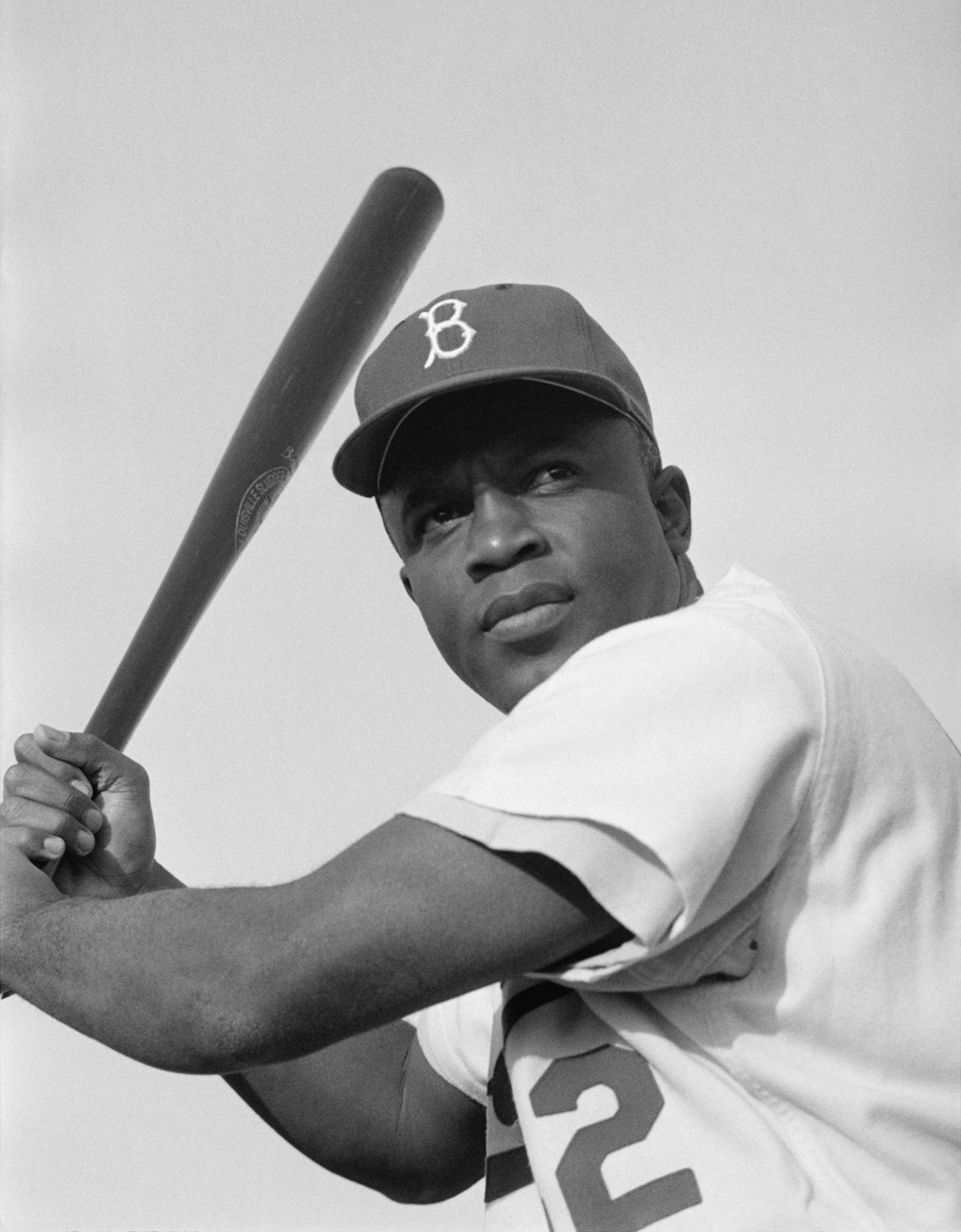 While doing research for my next book, I was reminded again of the story of baseball Hall of Famer Jackie Robinson, the first African American baseball player of the modern era.

What does this have to do with all of us in the pregnancy help community? More than I imagined.

An Experiment in Changing a Culture

First, the facts: Brooklyn Dodgers President Branch Rickey signed Robinson to a minor league contract in the fall of 1945. Robinson would play one season (the 1946 season) with the Dodgers' minor league club, the Montreal Royals. Then, Robinson would make his major league debut in April of 1947.

In 1945, there was no written rule against signing black players. It was just "understood" that whites and blacks would be segregated. Blacks would play in the Negro Leagues, whites in the Major and Minor League systems.

As a Christian however, Rickey knew this could not stand. He had to do something. He had witnessed blatant racism in his college days at the turn of the century and had vowed he would do something about it.

Branch Rickey didn't petition Congress. He didn't even argue with owners around the Major Leagues. Instead, knowing there would be major blowback, he vetted a number of possible players and settled on Robinson, signing him to a contract. He reached one person. That's it.

Rickey and Robinson agreed that no matter how many players or fans taunted him, Robinson would not retaliate--for three years. If a pitcher threw at his head, Robinson would do nothing. If a player spiked him on the base paths there would be no response from Robinson.

This experiment worked. In 1947, Robinson was Rookie of the Year and led the Dodgers to the World Series.

Remember, baseball was "America's Pastime" in the 40s. The NFL, now king of sports in the USA, was nothing but an afterthought compared to mighty baseball. For instance, in the 1947 World Series against the Yankees, all seven games were totally sold out and every game was on both radio and TV (even then!).

In contrast, the NFL's championship game was viewed by just 30,000 fans in a half-empty Comiskey Park in Chicago, with only a radio audience.

With baseball so popular at that time, everyone knew Jackie Robinson. They watched his every move and as the season and subsequent seasons took place, Americans became comfortable with integration in this country's most popular entertainment venue, baseball.

You want to know what took place after Rickey and Robinson made the courageous decision to integrate baseball?

Coincidence? No. Americans had seen with their own eyes that a black ball player was--in reality--no different than a white ball player. Segregationist arguments were blown up through one decision and one player. Soon, the political and judicial leaders followed... Branch Rickey and Jackie Robinson.

In the Pregnancy Help Community, our role is to get on the ground and help that one person, as Rickey did when he opened the door for one person--Jackie Robinson--to play baseball. Rickey was loving his neighbor, believing that color should not separate one from playing the game he loves on the biggest stage.

You know what we do? We reach one person, then we reach another. The world is taking notice. Slowly, but surely, we're seeing a shift in opinions on life as more and more see that an unexpected pregnancy is not the end of the world.

We are changing the culture. Want proof?

In the brief, Danielle White, Heartbeat's legal counsel, makes an amazing case for what our work on the ground has accomplished to change the dynamic since the Court handed down its Casey decision in 1992.

Just like Branch Rickey and Jackie Robinson, we've tilled this ground so that our arguments now have tried and true results, proving abortion is no longer "needed," as Casey implied.

If you want real encouragement then, read Danielle's brief here. Pages 10-16 in the PDF file give us the summary. It's well worth your time.

Oh, by the way, if you're wondering whether Danielle White's brief will carry any weight, keep in mind that in the vital NIFLA v Becerra case a couple of years ago, one brief was referred to by the justices in oral arguments. It came from... Danielle White.

Be encouraged. Let's stay the course and love the neighbors who enter our doors each day.

Kirk Walden is Heartbeat International’s former Advancement Specialist, and now works with Heartbeat on special projects such as this. Connect with him via email at This email address is being protected from spambots. You need JavaScript enabled to view it.. For speaking engagements, contact Gloria Leyda at Ambassador Speakers Bureau.

More in this category: « Love in Real Life The American Promise - Life, Liberty, and the Pursuit of Happiness »
back to top