Be a Rule-Breaker: Love 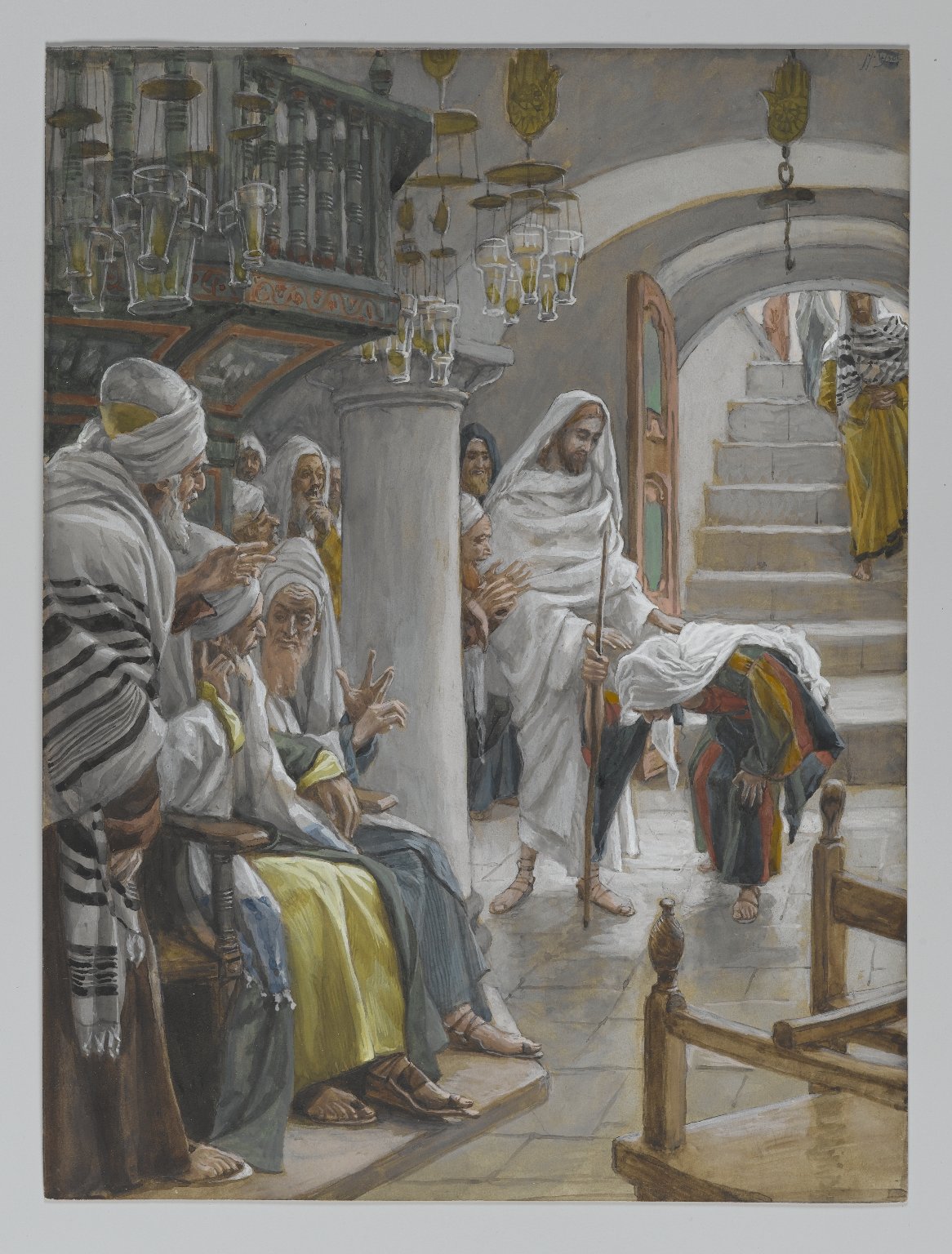 And the synagogue official, indignant because Jesus had healed on the Sabbath, began saying to the multitude in response, “There are six days in which work should be done; therefore come during them and get healed, and not on the Sabbath day.” Luke 13:14

The synagogue official, staunch defender of tradition, must have been a fun guy to hang out with. Because after seeing the miraculous healing of a woman who spent 18 years with a sickness which kept her from ever standing upright, his first thought is to defend a man-made rule which God never intended when He created the Sabbath Day.

The religious leaders of Jesus’ day voiced plenty of complaints about their Messiah. They didn’t like his friends, weren’t happy with His drinking habits, and vehemently opposed how Jesus spent His Saturdays.

In their minds, Jesus was nothing but a rule-breaker; a tradition-stomping, disrespectful insurrectionist who wanted nothing more than to thumb his nose at anyone with authority.

But we know Jesus was quite the opposite. He was—and is—the authority, a man who loves His Father so much that He defended the Father’s love . . . above the rules men created for their own benefit.

Love doesn’t care what day it is, because every day is the perfect time to love the hurting. Love doesn’t fret over the status of someone else, because everyone is worthy to be loved. Love isn’t bound by tradition because love has no shackles, no limits.

What about those of us in the pregnancy help community? Thankfully, we don’t have man-made religious rules which keep us from loving.

On that Saturday, Jesus saw a woman who was, for 18 years, beyond healing. For 18 years, her illness kept her from standing upright. Nothing helped. Likely in pain every single day, no one’s prayers made a difference. Others probably took care of her.

But somehow, on that Saturday she made it to the synagogue to see Jesus. And on that day, everything changed. It was her right time, regardless of the rules.

If we are reflections of Jesus, part of our mission is to love enough to see those who come in our door as at “just the right time” for healing of emotional, spiritual and possibly even physical wounds. Because for love, there’s no time like the present. And that’s a rule we can always live by.