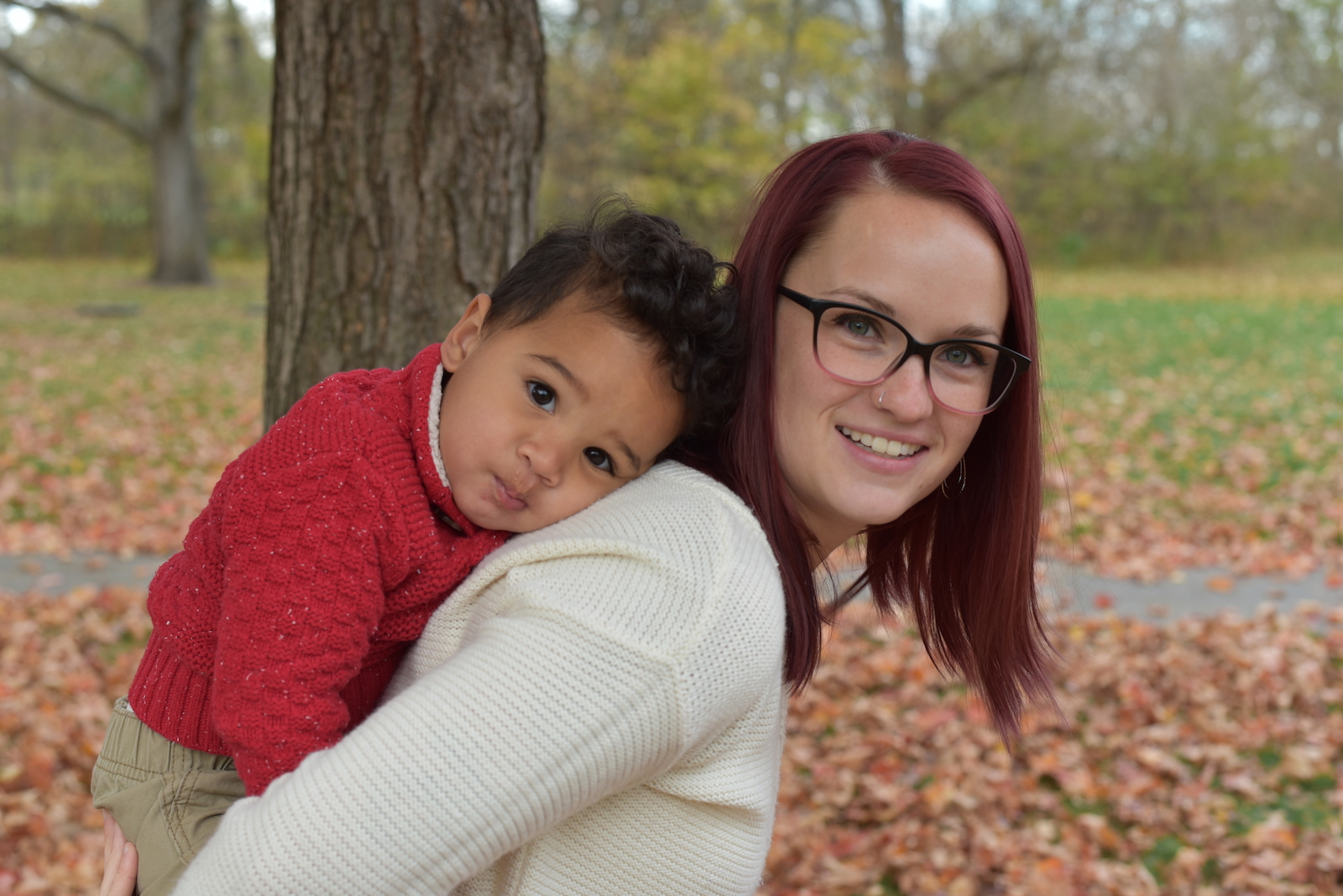 A single mother of three, Sarah was 26 when she discovered she was pregnant with her fourth. When she told the baby’s father she was pregnant, he was adamant that she have an abortion and she surrendered to the pressure of the moment.

Five weeks into her pregnancy, a heartbeat was detected on ultrasound, but all Sarah could hear was the father’s urge to “take care of this.” She took the first drug in the chemical abortion regimen, then returned home and cried. “I couldn’t look at my other three children in the face without breaking down and telling myself this baby deserves love just as much as these three in front of me,” she said.

Sarah searched the internet for ways to undo the effects of the pill she had taken. She called Heartbeat’s Abortion Pill Rescue Network and found a doctor nearby who could begin the reversal treatment.

“I wanted to try whatever I could to reverse the worst decision I had made,” Sarah said.

By the next week, her baby had a strong heartbeat and her doctor was confident in the process. Sarah gave birth to a healthy son named Isaiah and said “I have never been more grounded in my faith, nor blessed.”