The Good News Often Comes Through a Story 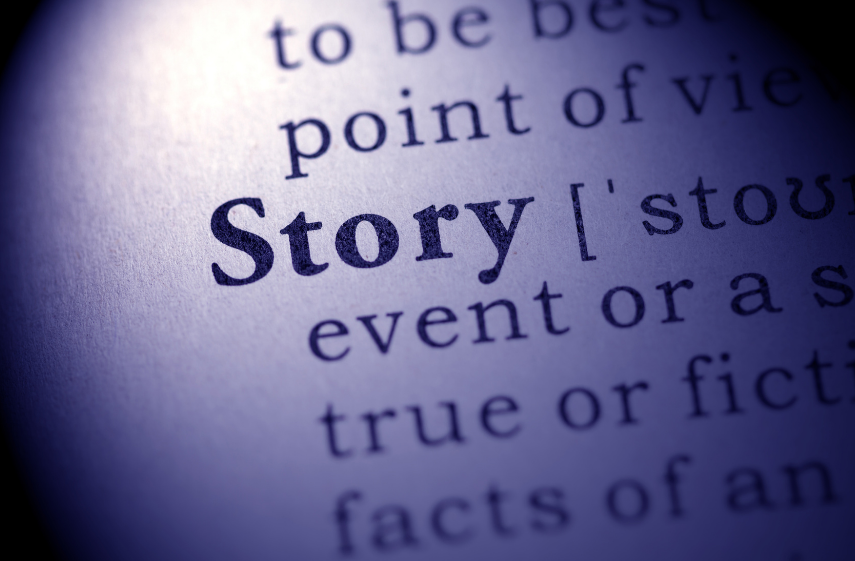 The Apostle Paul was known for his ability to connect his faith to disparate groups, from fellow Jews to Greeks in Athens, to political leaders. Paul could “make the case” for Jesus and His resurrection like almost no one else. He wrote much of what we call The New Testament.

In short, Paul was a force to be reckoned with.

Was Paul a great theologian? Sure. Heck, he invented theology, for the most part. Was Paul a terrific apologist? There was probably no one better, except for Jesus of course.

But if we get to the core of who Paul was, we find he was quite simple. Because when it came to theology or apologetics, Paul stuck with one tactic, using it again and again. We might say that when it came to sharing his faith, Paul was mostly a one-note wonder.

Paul goes on to speak of Jesus’ post-resurrection appearances to Peter, the twelve disciples, another 500 people, James, all the apostles, then . . . “as it were to one untimely born, He appeared to me also.”

Paul told his story. In fact, Paul’s story of Jesus appearing in front of him was Paul’s connection to the resurrection he speaks of so often.

We see the same in Acts 22, where Paul spoke in front of the Jewish council, beginning with his story of his encounter with Jesus on the road to Damascus (Acts 22:1-21). Later, in front of Agrippa in Acts 26, Paul shares the same story.

Certainly, Paul did much more than tell his story. But in so many of his encounters and letters, he refers back to this one story as the foundation upon which he builds his defense of the One he followed, Jesus.

We can do the same. When we have opportunity to talk about our faith, we don’t have to know every verse or defend against every argument. All we need is our story. Because just like Paul, our story is more than enough to show someone Jesus is real.

The next time we sense the need to talk about our faith, let’s start with our story. Because for many, our story will be more than enough to open the door for a valuable, faith-filled conversation.

Not that I speak from want, for I have learned to be content in whatever circumstances I am. I know how to get along with humble means, and I also know how to live in prosperity; in any and every circumstance I have learned the secret of being filled and going hungry, both of having abundance and suffering need. I can do all things through Him who strengthens me. Philippians 4:11-13 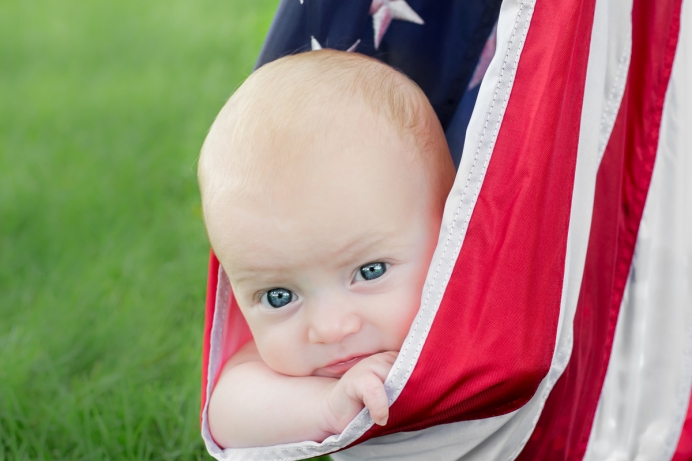 As election results are rolling in slowly and the votes are coming in close, I, like many of us, am on the edge of my seat. Whatever the outcome, we will experience significant impact. We know that pregnancy help, while not explicitly on the national ballot, has a vested interest in election results this year as in every year. Politics takes an interest in us, and as we’ve seen in places like California, Hawaii, and Illinois, that interest can cause a battle that can distract us from the work we do every day. It may take some time to find out how we will have to adapt for the next four years, but I have absolutely every confidence that this movement will continue to do what's needed for clients.

While we absolutely must be aware of the way politics may affect us and our work, I am reminded of Paul’s words in Philippians. “I have learned to be content in whatever circumstances…”

Paul writes this letter to the Philippians from jail. That’s right, he tells the budding church in Philippi that he has “learned the secret of being filled and going hungry, both of having abundance and suffering need” from his prison cell. If that doesn’t inspire them to live well whatever might happen, I can’t imagine what would. Of course, we know that Paul had discovered a secret and was sharing it. Christ is the reason he can live well in every circumstance.

But Paul’s words weren’t only for the Philippians. They are for us too. And this election season, I’ve really had to take them to heart.

Many have been sceptical of President Trump from the start, but the administration has undoubtably been friendly toward the pregnancy help movement. We at Heartbeat have had a couple of opportunities at Babies Go to Congress to share the stories of pregnancy center clients on a larger scale because of a friendly team in the White House. Biden and Harris on the other hand, may be particularly challenging for the pregnancy help movement. Harris in particular, has proven willing to force pregnancy centers to act against their core beliefs by providing resources for clients to access abortion. Fortunately, the Supreme Court halted that law in NIFLA v. Becerra, but our friends in California had almost 3 years of uncertainty surrounding that law and how to respond.

And yet, they continued serving. And so we will – regardless of the outcome of this election. Because we have learned in our five (plus) decades of service to live out our call whatever the circumstances just like Paul. We meet with women in crisis. We speak life into them and pray it bears fruit. We provide the love and support every mother needs to make a life-giving choice. We slowly, one heart at a time, renew our communities. And we do it in abundance or in suffering. So whether we end up with friendly or unfriendly occupants in the White House for the next four years, just like Paul, we can say “I can do all things through Christ who strengthens me.”

Oh, and because we continue to share the good news of life, our clients can say the same.