The Vitality of Unity 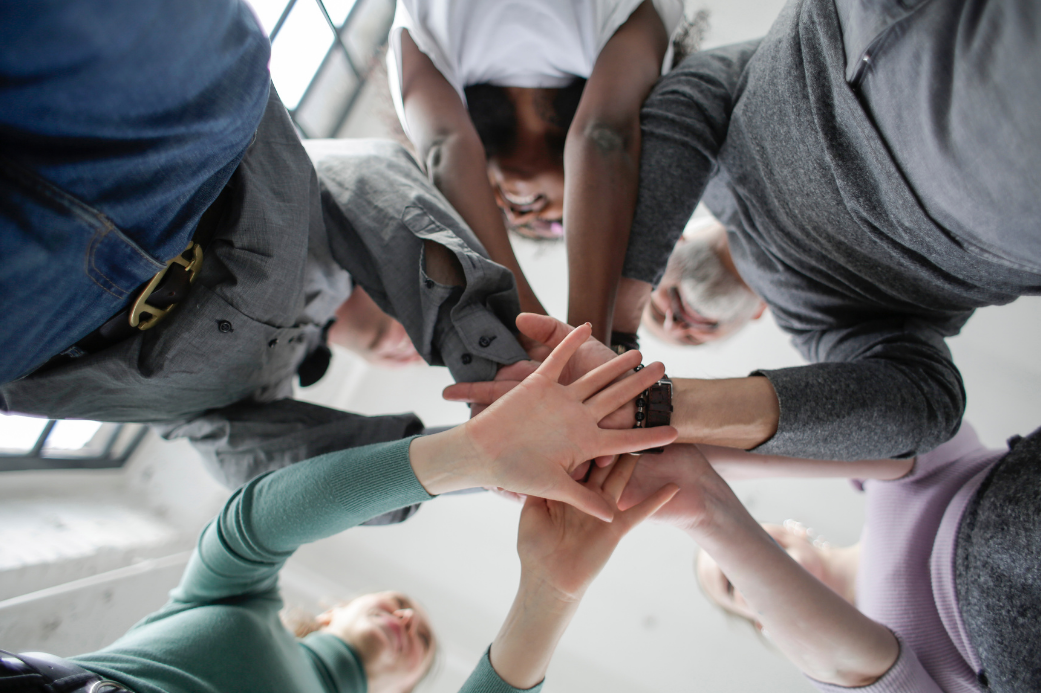 In John 17:21, Jesus is making a huge request of his Father, “that they may all be one.” Jesus is asking for his followers to be unified behind a bold endeavor to reach the world with the good news. At the end of this verse, Jesus gives his reasoning for such a bold prayer: “that the world may believe that you did send me.”

Aha. If we look at this prayer simply, Jesus is asking for a basic, “If God grants X, the result will be Y.” The X is unity, the Y is that belief in God, and in his son, will flourish. Again, quite simple.

Jesus no doubt knew division would be a temptation, and he was right. In the early days of the apostles, we see Paul calling out Peter (Gal. 2:11) for distancing himself from Gentile Christians. Division, right? And in Acts 15, we see Jewish Christians telling the Gentiles to obey the Mosaic Law (Acts 15). More division.

One more example, one which pertains directly to us comes again from Paul, in Phil. 4:2-3. Here, Paul encourages both Euodia and Syntyche—two women who Paul says, “shared my struggle in the cause of the gospel”—to live in harmony. Apparently, two good people had become divided.

And this is the point. Good people—even in our work—can at times lose a bit of focus, leading to division. Often, this is because these people are driven to change things, to make the world better. They might have strong opinions, which is hardly a negative characteristic. Attempting to do good, they charge forward—sometimes not realizing they’ve failed to bring others along by taking the time to explain their thinking or listen to other thoughts and opinions.

I wonder if this is what happened to Euodia and Syntyche. And they weren’t the only two. Remember our friend Paul? He split from Barnabas over a disagreement about Mark’s ability to serve (Acts 15:36-39). Thankfully, we never see the two share sharp words publicly, and later (II Tim. 4:11), we see Paul asking for Mark, the very man he once thought would slow his work.

Jesus saw unity as vital, because he understood that it would be our unity—our “stick togetherness”—which would capture the world’s attention.

Yes, there are times when we must separate ourselves from toxic situations and people. Our friend Paul dealt with this, telling Timothy (I Tim. 1:18-19) that two men, Hymenaeus and Alexander, shipwrecked their own faith to the point that Paul disconnected from both.

But before we divide, let’s ask ourselves, “Is this situation as important as the gospel itself?” If it isn’t, let’s talk through the issue and find unity. While we have differing denominations and beliefs on many issues, this does not mean we can’t remain united.

Because when we are united, belief in Jesus will flourish. Jesus prayed for us, that this will happen. Let’s stay united, and answer his prayer.