by Lori Kuykendall, MPH, President and CEO of Medical Institute for Sexual Health 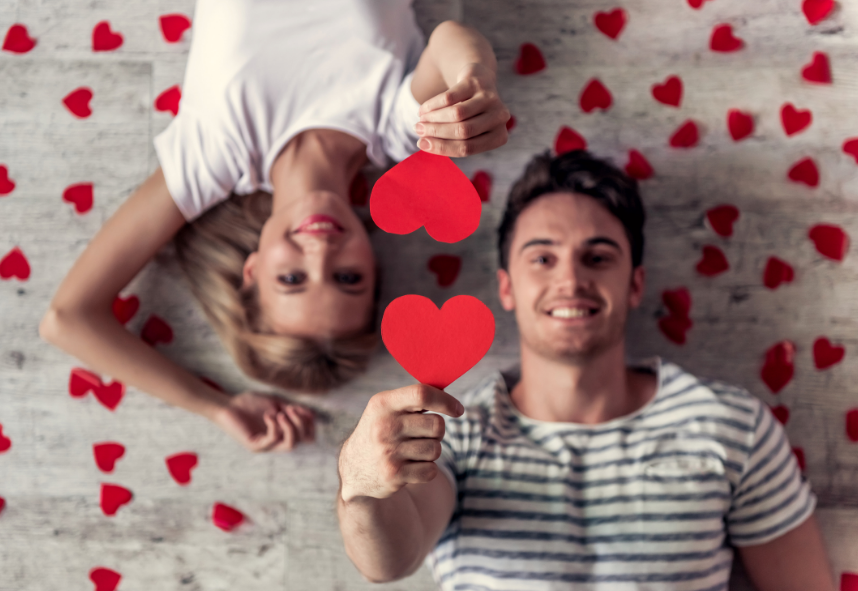 When the United States Supreme Court made the decision to legalize abortion in 1973, a cultural war had been raging in America for over a decade. Roe v. Wade was another battle won by the sexual revolutionaries who were advancing ironically under the banner of “Make love, not war!”  Their war had as its objective to overturn the cultural values of sex within its God-intended context of marriage.

The so-called “science” of Alfred Kinsey from the 1940s and 50s espousing more sex, earlier sex and sex with multiple partners combined with the pharmaceutical advances of widely accessible birth control to the millions of “baby boomers” coming into their rebellious adolescent years created a perfect storm to set off dramatic cultural change. Sex without commitment or consequences became the norm, and immediately divorce rates climbed from 1 in 6 to now nearly 1 in 2 as did sexually transmitted diseases, then just two to be concerned about and now more than 30.

Consider the many “ills” of our society that have resulted from sex outside its intended context of healthy marriage. Add to climbing divorce rates and STDs abortion, sex trafficking, sexual abuse, cohabitation, pornography, rape, exploitation, out-of-wedlock births, prostitution, and adultery.  We walk daily through the fallout in our own lives and in the lives of our friends and neighbors, and I wonder as we trudge through all the rubble if we can even imagine a different world.

Pregnancy help centers are positioned perfectly to compassionately help those left in the rubble. Other groups are fighting divorce or trafficking or pornography or rape in public policy, media, churches, and schools. Yet, somehow, we have not recovered a lot of the lost ground in spite of our individual efforts. We have not really gotten to the root of the problem.

Like the Hydra in Greek mythology, we have worked tirelessly to cut off a few heads—only to see more heads grow back in their place. Now, we must strike at the base—and we must do that together. We have the opportunity to join together and attack the Hydra at its core, by working together to restore sex to its intended context and start a “new sexual revolution.”

Ushering in this “new sexual revolution” will require the united strength of all of us—combining our knowledge and efforts and working in close coordination in a stronger, more strategic way. We must step out of our silos, link arms, and wave the victory flag of hope and wholeness as we rebuild the walls of our nation, one family at a time.

Lori Kuykendall, MPH is President and CEO of Medical Institute for Sexual Health. Her first job in health education was at the Women’s Pregnancy Center in Houston. She later was the director of LifeTalk Resource Center in Frisco, Texas. Together with Medical Institute Founder Dr. Joe McIlhaney, they are leading a national “coalition for a new sexual revolution.” She is presenting A New Sexual Revolution: Positioning for Cultural Change at the Heartbeat International 50th Annual Conference.

More in this category: « Talking about Sexual Health with Clients Belief Bias in the “Middle Minded” »
back to top