Belief Bias in the “Middle Minded” 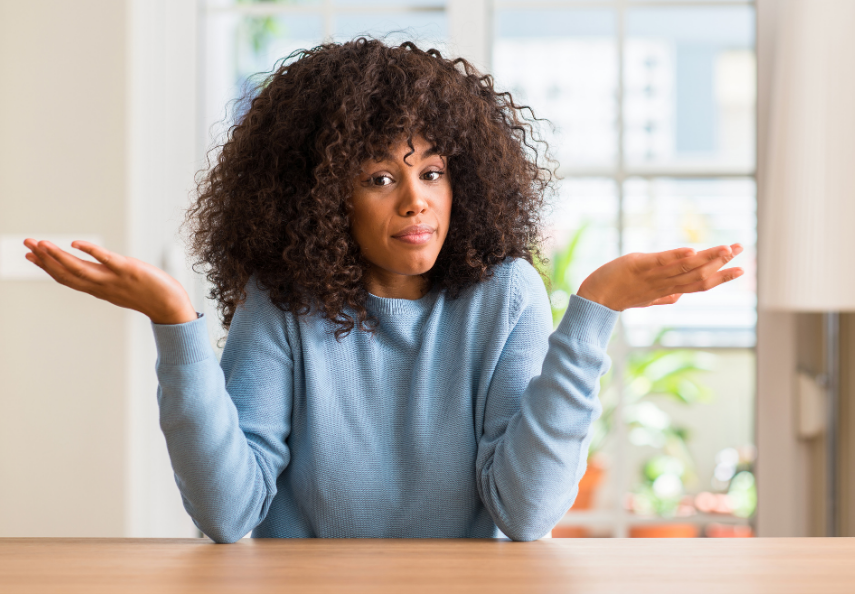 When does life begin?  Ask this question at a party and you will instantly cause a firestorm of dissenting views.  If you ask a pro-life person that question, you will get a resounding “at conception.”  If you ask a pro-choice person that same question, you will get an answer like “when the child is outside of the mother and can sustain life on its own.”  If you ask a “Middle Minded” person “when does life begin?” you get a myriad of answers “12 weeks,” “20 weeks,” “when it has a heartbeat,” and/or “when it feels pain.”  The answers are all over the board! How are we supposed to get people to protect human life when we cannot even collectively agree on when a human life is a human life?

How did we get to such opposing beliefs?

Throughout our lives, we develop certain biases of which we are likely not aware. These beliefs are called “belief bias.”  This type of personal bias occurs when people see their beliefs as rational and the beliefs of others as irrational. In other words, when opposing sides of a topic perceive the other groups’ decision making as emotionally charged and irrational and their groups’ decision making as rational.  When this occurs, it makes it nearly impossible to come to any type of agreement on an issue.

The “Middle Minded” individual is likely suffering from “confirmation bias.” This type of bias is the tendency for individuals to seek and find confirming evidence to support what they already believe. This fallacy is clearly illustrated by Trent Horn in his book Persuasive Pro-Life as to how the “Middle Minded” rationalize their position on abortion. They say things like “I don’t believe in abortion myself, but what about…?”

The thought process of “confirmation bias” is really attempting to find proof in reverse that allows an individual to ease their conscience. We start with what we believe to be true and then go in search of evidence to prove our beliefs by cherry-picking the facts that support our theory and leaving contradictory evidence behind or just ignoring it altogether.

When developing a strategy to debunk years and years of misinformation of when human life begins, it is critical to research the likely biases of the target market. You must clearly understand the descriptive thinking of your potential customer. It is vital to delve into their self-talk as to why and how they rationalize a topic. In this case, rationalizing the normalcy of abortion by confusing the understanding of when a human becomes a human.

Helping the “Middle Minded” to set aside their “confirmation bias” and begin to say “human life begins on Day 1” is the key to sustainable cultural change. We must reach out to this group and give them logical and emotional reasoning to actively support human dignity at all stages of life – Born and Preborn.  We can do this by addressing their deep-seated personal bias and confusion on when human life begins with thought-provoking marketing.

All marketing is designed to gain agreement from your potential customer that your product is the best choice and for them to become loyal to that decision. When the “Middle Minded” become “Life Minded” and are loyal to that decision, the issue of abortion will become socially unacceptable. Until we gain agreement from the “Middle Minded” that we are Human from Day 1, abortion will continue to be socially acceptable in society.

Angela Copenhaver is the Founder and Executive Director of WeTeachThink an educational marketing organization designing multimedia campaigns to directly influence public education, awareness, and perception of Human dignity and rights. In 2018 Angela felt compelled to take on this mission after a friend asked her to read “40 Days for Life.” She had previously categorized herself as a “fence-sitter” and early in her life, she was very much a Pro-Choice advocate. She is presenting Essential Marketing Strategies: How to Change a Culture at the Heartbeat International 50th Annual Conference.

More in this category: « A New Sexual Revolution Crushed »
back to top